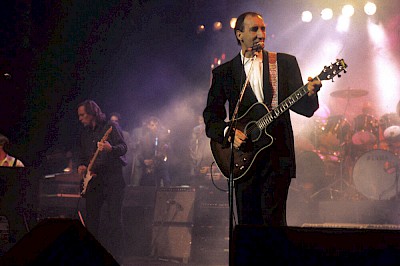 A beautifully illustrated article celebrating his birthday reminded me that I had the honour and pleasure to accompany three of the four 'Pink Floyds' on their solo projects over the years.

We recorded Pete Townshend's ‘Deep End' with David Gilmour for Rockpalast in January 1986 during Midem in Cannes. As Gerd Rautenbach's assistant, I was responsible for the technical recording on two analogue 24-track Ampex MM1200s with Dolby-A noise reduction.

This sensational and unique concert with an absolute top line-up almost didn't take place because of a heavy storm with flooding that lasted for days. The clearance for the concert in the tent close to the shore came only shortly before the show started.

Eagle Rock released the concert on DVD many years later, in 2016. 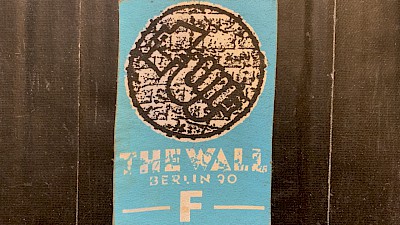 For this project we spent a period of 14 days in 'East and West' with our Mobile 3. A few days at the then Russian headquarters east of Berlin for rehearsals with the Russian Army Marching Band.

A lasting impression was left by a relaxed and informal lunch with Roger Waters and the whole crew in the officers' canteen at the invitation of the Russian generals. Definitely a special experience in 1990.

No less impressive were the subsequent rehearsals with a large orchestra in the legendary and still sensational sounding DDR Rundfunksaal Nalepastr. in Berlin.

This was the prelude to a series of great classical and pop productions at Nalepastr./Berlin in the following years. 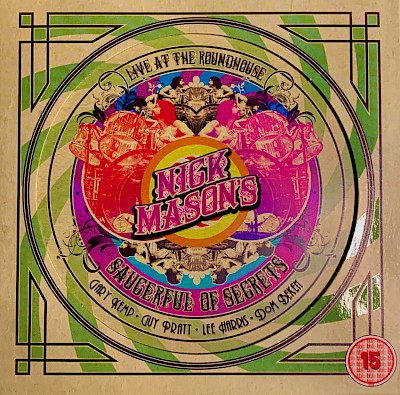 A Saucerful Of Secrets - Live at The Roundhouse London 2019

The most recent production, released in September 2020.

A musical milestone, a journey back in time to the early days of Pink Floyd and my own "I want to do something with music when the day comes" ´Arnold Layne´ and ´Emily Plays´ teenage phase.